A slow and steady succession plan made for a seamless transition 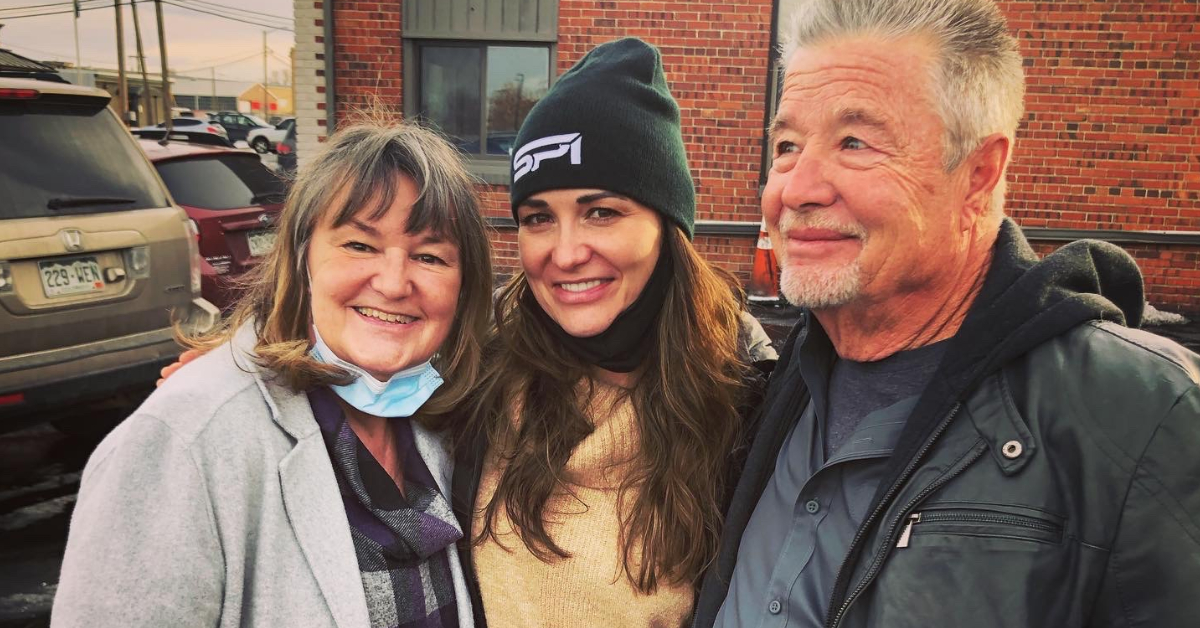 Many painting business owners put off thinking about what will happen to their company after they leave. Nonetheless, there are numerous reasons to begin planning for succession as soon as your company is established. A deliberate succession plan, like every other step you take in your organization, may provide longterm security and a lasting legacy for your company. Shamrock Painting has been a family-owned business for over 30 years, and while it may not remain in the family forever, Shamrock President
Gina Koert, interviewed below, knows that the key to continued success is well-timed succession.

When did conversations about succession start between your father and you?

The discussions took place over a period of several years. My father envisioned the company being divided between the vice president and me, but the vice president was not interested in sharing ownership. As a result, my father changed his mind. He had to determine at that time whether he wanted to sell the company on the open market or negotiate a deal with me.

Did your dad ever consider simply giving you the company?

My father had no intention of giving Shamrock Painting to me; it was against his business principles. We agreed that I needed to understand the importance of running a business and work hard to earn my share of the firm. I liken it to allowances for children. The worth of items such as a phone or a toy must be taught to children. My dad felt the same way about Shamrock Painting. He had put his whole savings and his inheritance into starting Shamrock Painting. The business was all he had, and he felt I needed to understand that kind of vested interest — and fear.

How long did you work at the company before your dad felt you were ready?

Before becoming president, I worked for the company for 16 years as a senior project manager and estimator. This allowed my father to observe how I would operate the company. He was keeping an eye on how this might affect the company’s dynamics and culture.

So when did your dad start to hand over the  business?

Because he was the founder of Shamrock Painting, it was not a sexy process. There was a lot of ego and pride involved. He was a true craftsman, so his identity was tied to the business.

When things started to move forward, we sat down with our CPA, who had been with the company since the beginning, as well as numerous attorneys. We needed a third-party assessment of the company’s assets. It wasn’t appropriate for my father to just choose a number for the company.

What were some of the assets that were evaluated?

The two biggest equipment and personnel. Painting businesses are different in that way — there are not a lot of other cash items to evaluate. Following the evaluation, we agreed on what the company was worth at the time.

How did you decide on what type of ownership you would have?

We discussed several options, including:

1. Buying the company in its entirety

2. Buy a portion of the company

3. Established half-and-half ownership of the company

Obviously, the purchase took longer than it would have taken if two neutral parties had been involved. Initially, I intended to purchase the company in its entirety, with the goal of converting several long-term employees into  partial owners. However, several of those employees left to start their own businesses. We determined that I would control 51% of the company, making it a woman-owned company. But in my eyes, ownership is a 50-50 split between my dad and me.

How did you choose a financing option for your business?

It was important for me to research my options. I met with several banks with whom I had relationships to discuss small-business loans. This took about six to eight weeks. Ultimately, my dad and I decided to conduct the sale in-house.

How does an in-house sale work?

I make regular payments to my dad based on the amortization chart that was created by the CPAs and attorneys.

What are your succession planning considerations?

I’ve begun planning and discussing, but the next step would be to either buy my father out or keep the controlling interest while selling the other half to the staff. In an ideal world, the company would be employee-owned. However, on other days, I think it could be a good idea to sell it on the open market, as long as the new owner is a good fit and the staff doesn’t feel abandoned. I’ve heard all sides of the argument. I know someone who opted to sell their business to the employees, and that worked out nicely for them. The sale was maintained in-house , and the employees had a stake in the outcome.

If I had to choose between the two, I believe it will come down to time and feeling out the fit. I will tell you that my son and daughter have no interest in the company. Their interests lie elsewhere, and that is OK, because it is a  lot some days.

Be sure to listen to the Paint Radio episode,
Multigenerational Painting Families Take a Look Back

Strategies to Build Your Vision

You must know what you’re wor 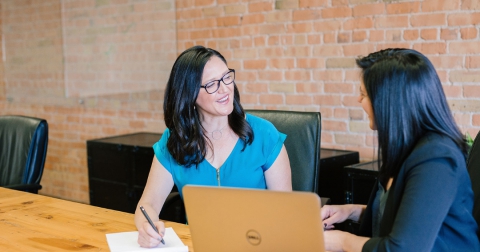 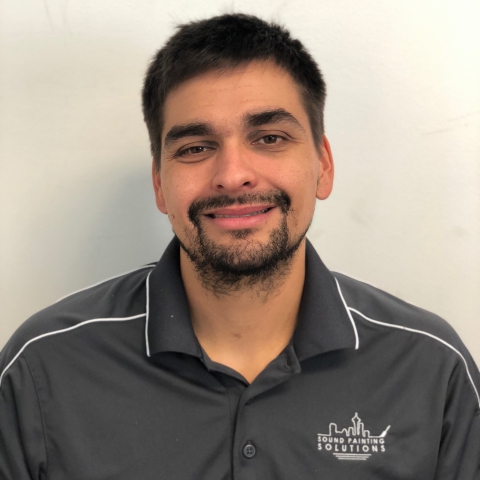 As we switch over to our 2021 calendars, we want to make sure we… 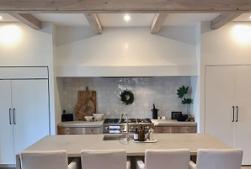 Polished for the Holidays

Applying Venetian Plaster in the master bath and kitchen